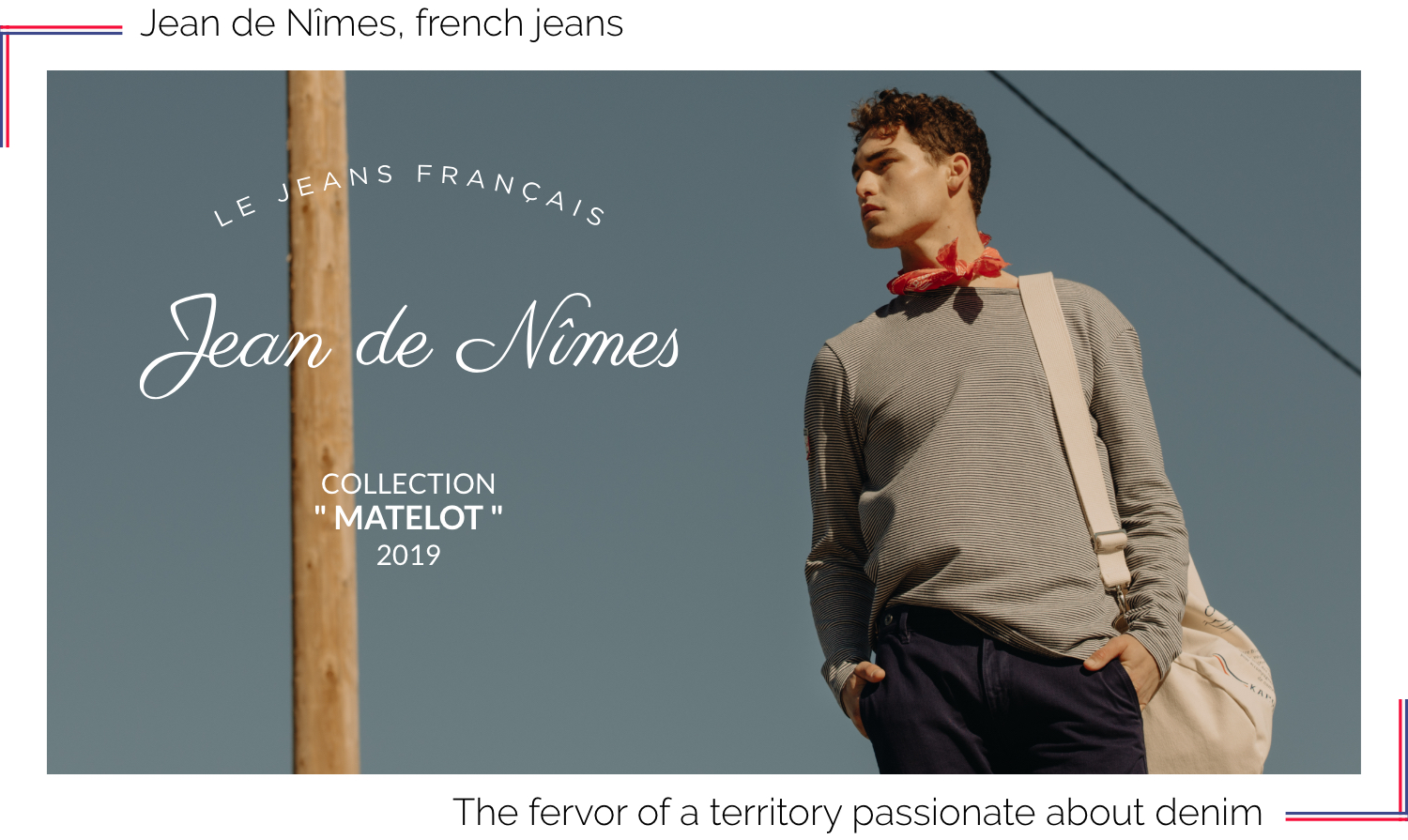 Kaporal renewing the history of jeans!

Inspired by the name of the town that gave birth to its ancestors, Jean de Nîmes are Kaporal's “signature jeans!” Denim may owe its name to Nîmes, but Marseille, its southern neighbour, has held the title of the jeans capital of France for almost 40 years. In the 1980s, Marseille was witness to the birth of many great jean brands, with the advent of several textile workshops specialising in denim. A few years later, globalisation caused a shift in the production centres, and local creation slowly petered out. Our brand is renewing the history of jeans on the land where it all began - protecting French craftsmanship and skills.

The collection has grown for spring 2019. Paying homage to the naval roots and southern colours of denim. “Matelot” reinvents the colours of the past, deck clothing with salty Provençal accents. This collection blends the expertise of different French regions and utilitarian clothing. From sea to land... 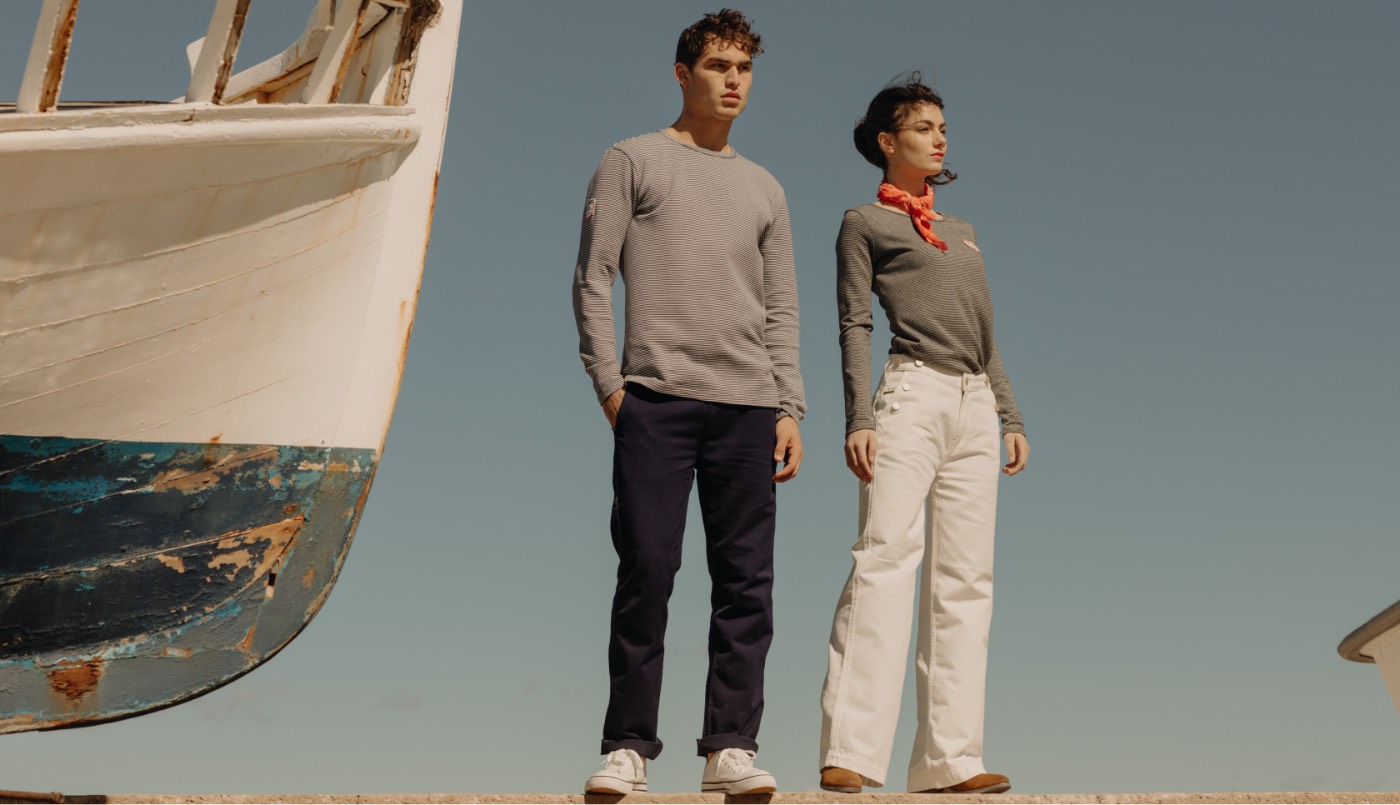 In 2016, more than 10 years after the brand was founded we launched our 'Made in France' line, Jean de Nîmes, paying homage to our Mediterranean roots. Kaporal produced our first collection “Jean et Jeanne” in The ANAIS workshops in Marseille. At the same time, the brand began to address the idea of responsible production and corporate social responsibility, we created 13 A'TIPIK, jean upcycling - buying and collecting stock of old jeans and giving them a new life at the hands of young talents in French fashion using induction workshops in Marseille. Another story from Marseille 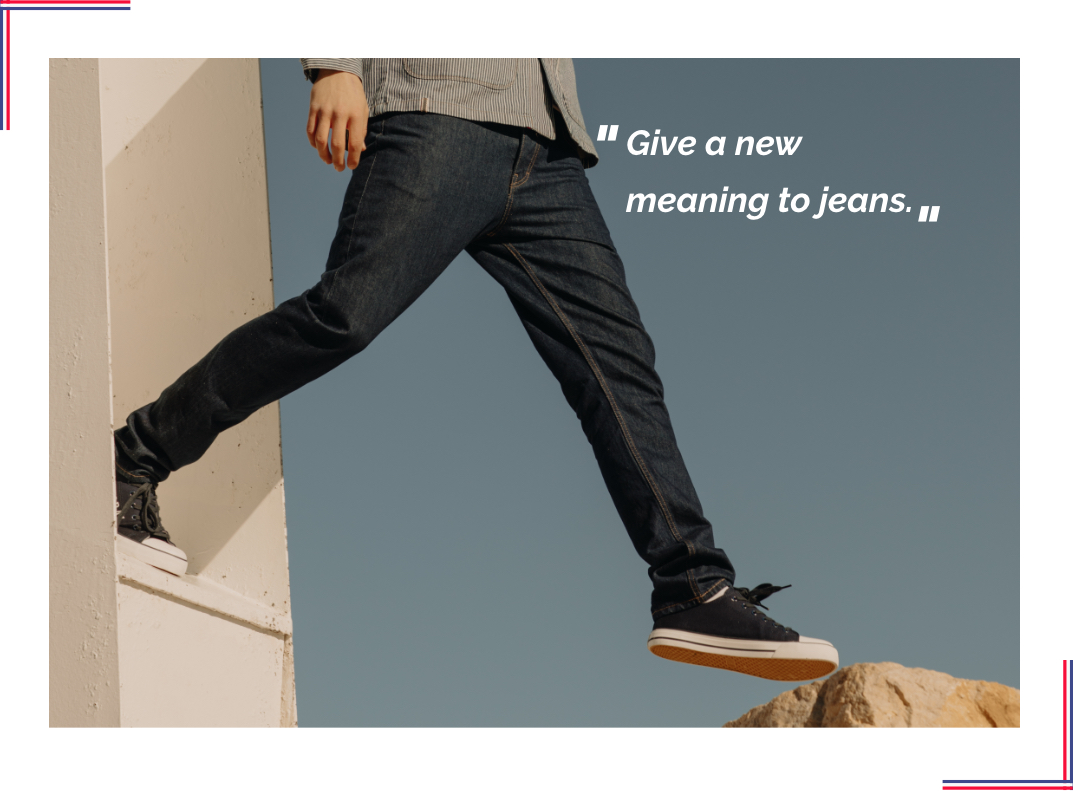 “There are several ways to engage with 'Made in France' and we want to explore them all and bring a (re)new(ed) meaning to denim. Valuing the sector but also the talents who create, re-industrialising our activity locally and opening up new types of hybrid creation.” 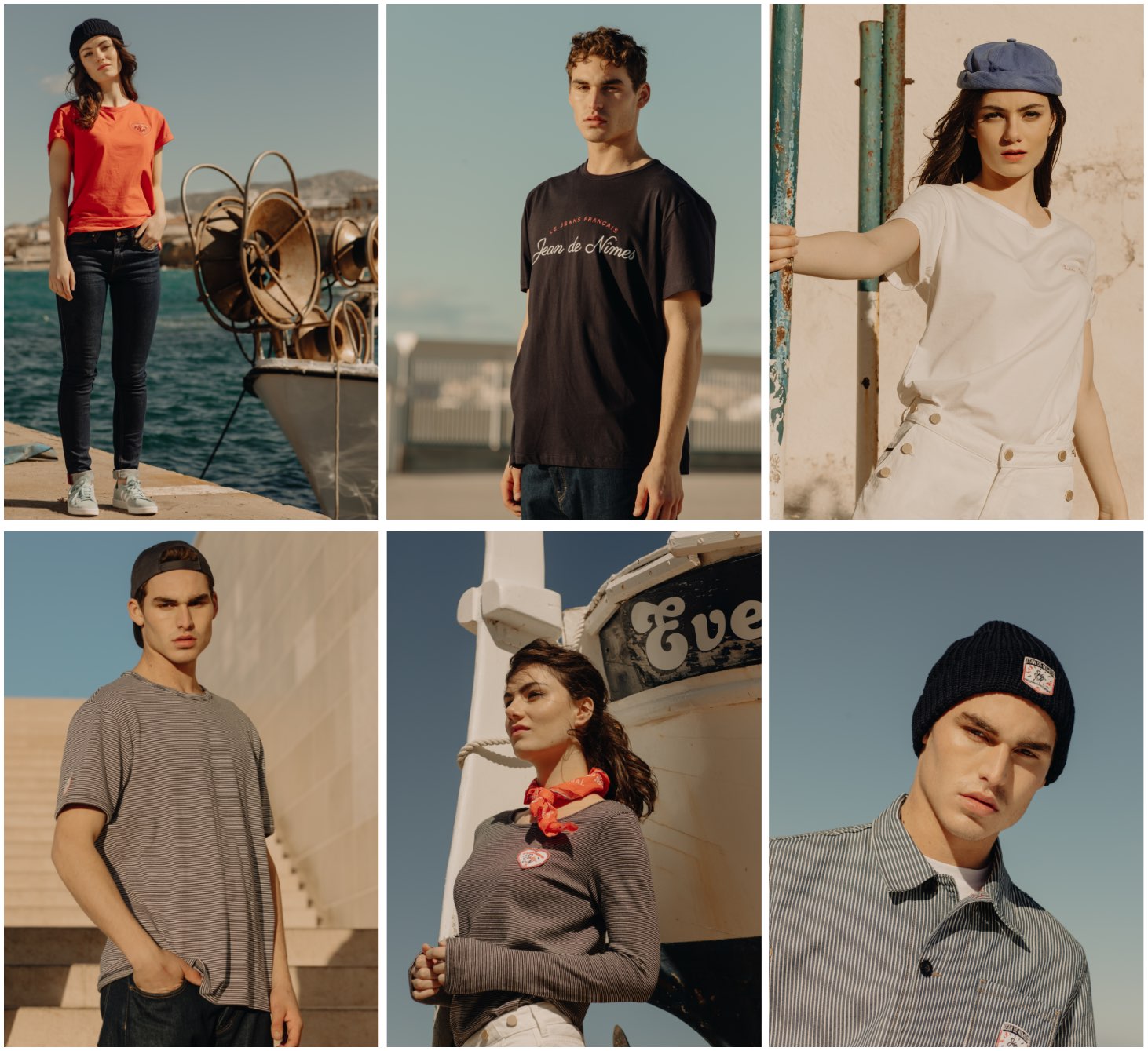 called upon the skills of many French companies 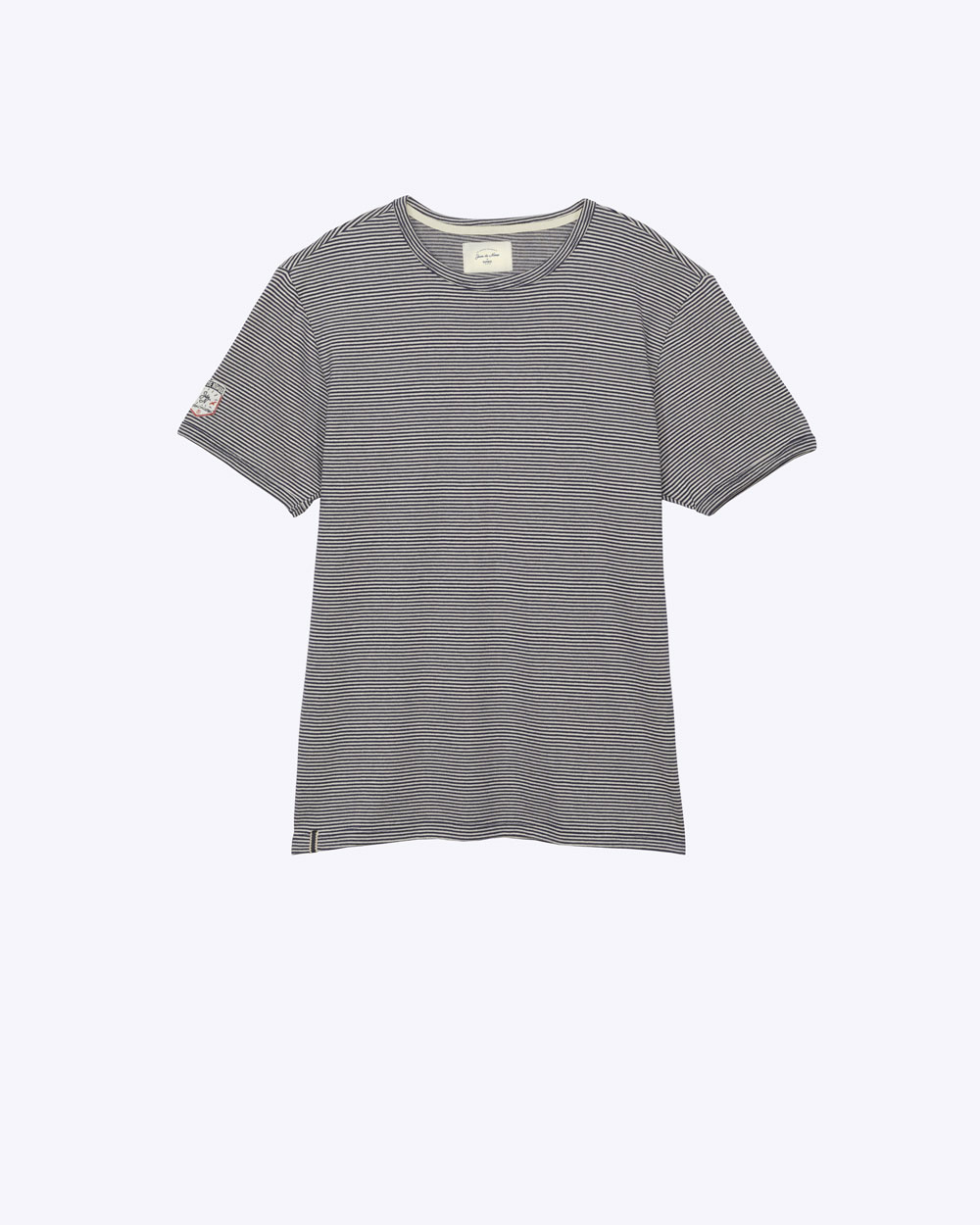 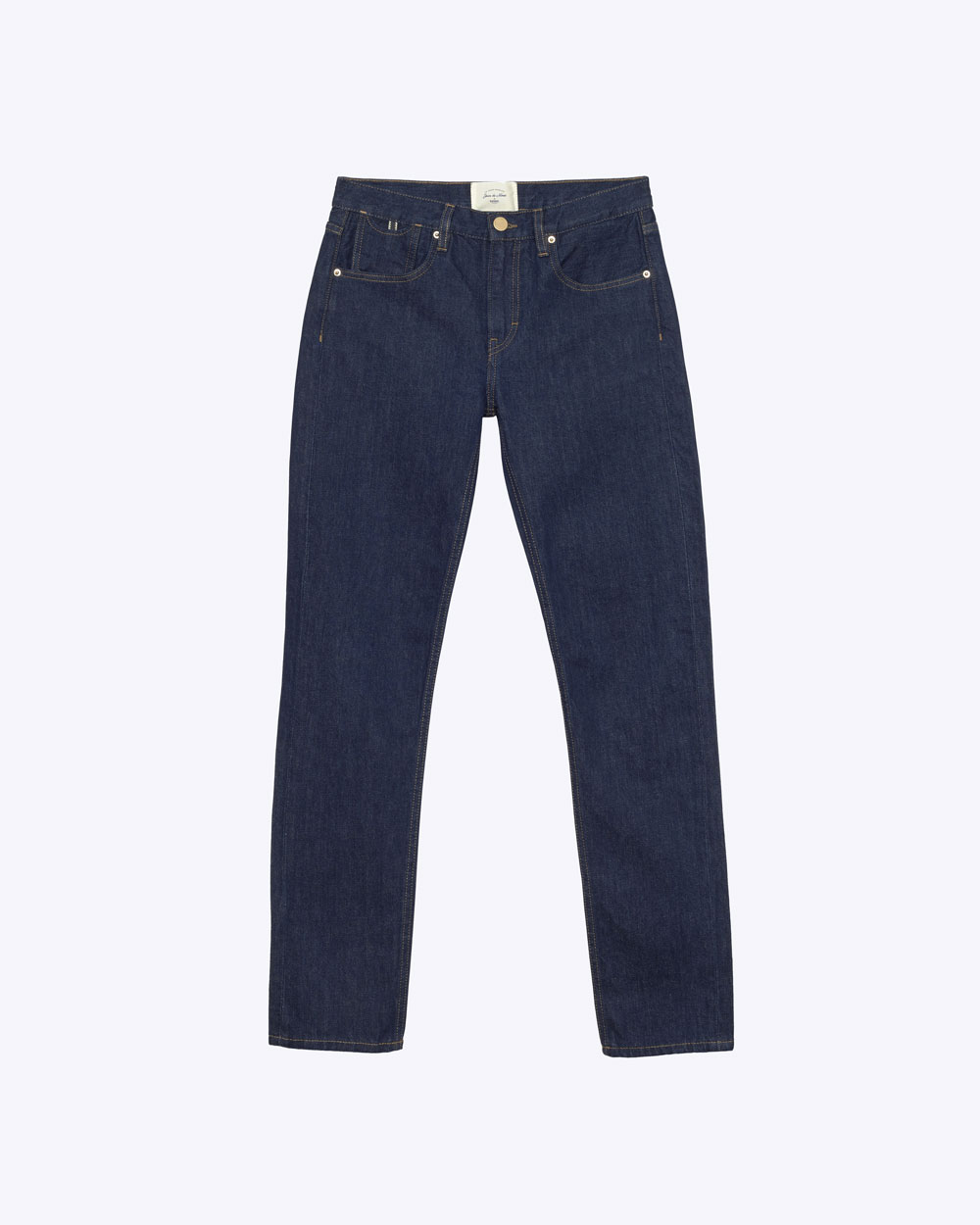 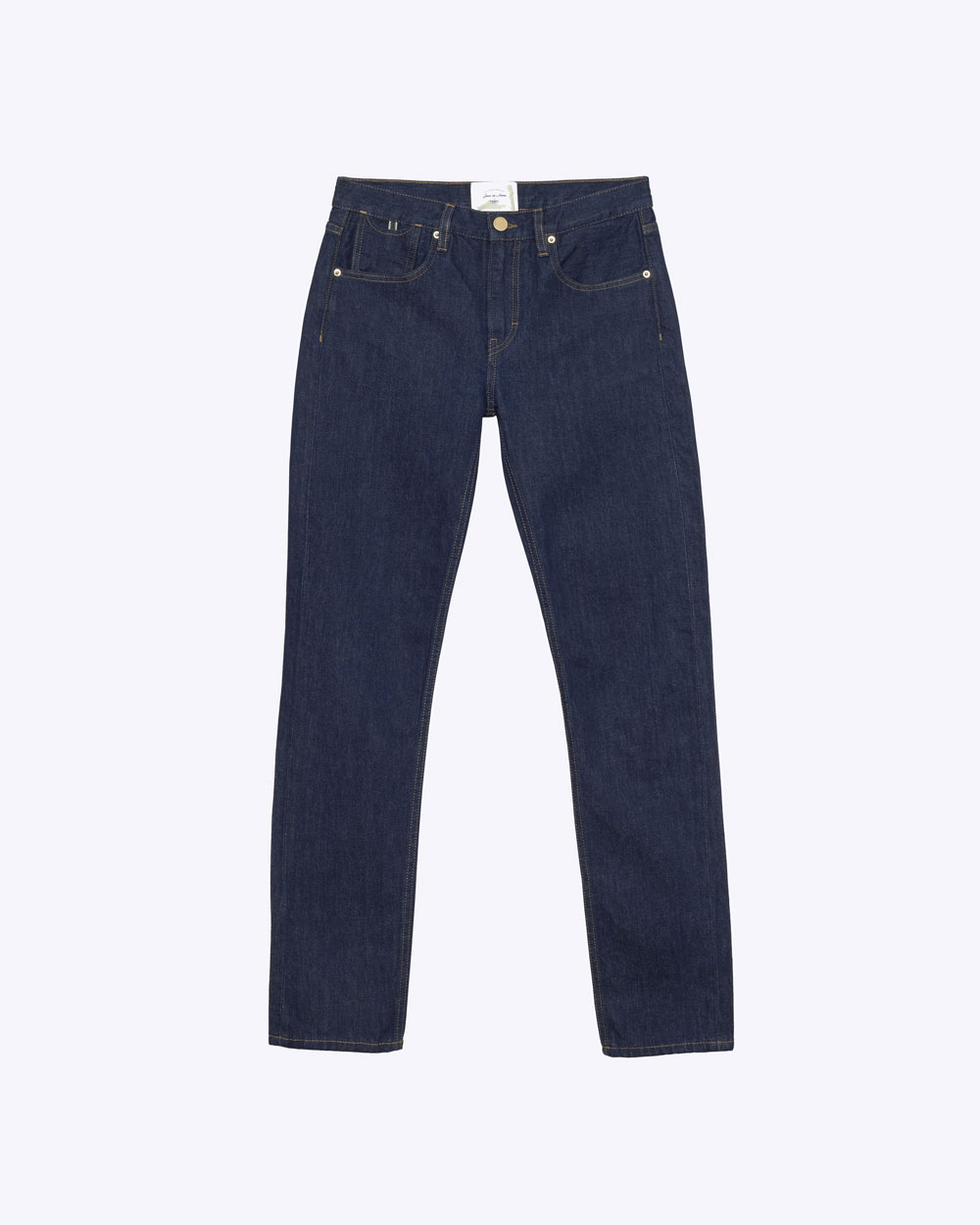 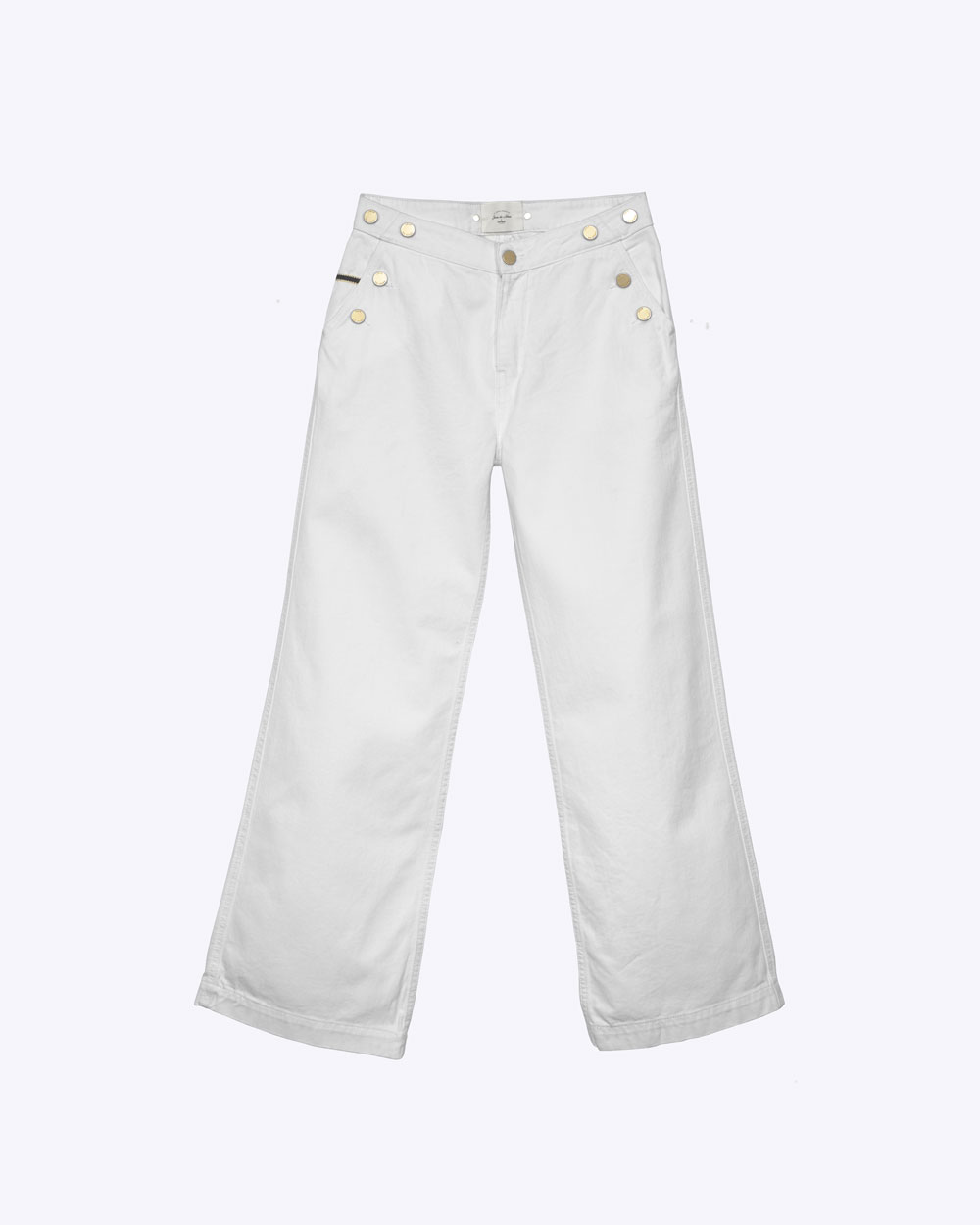 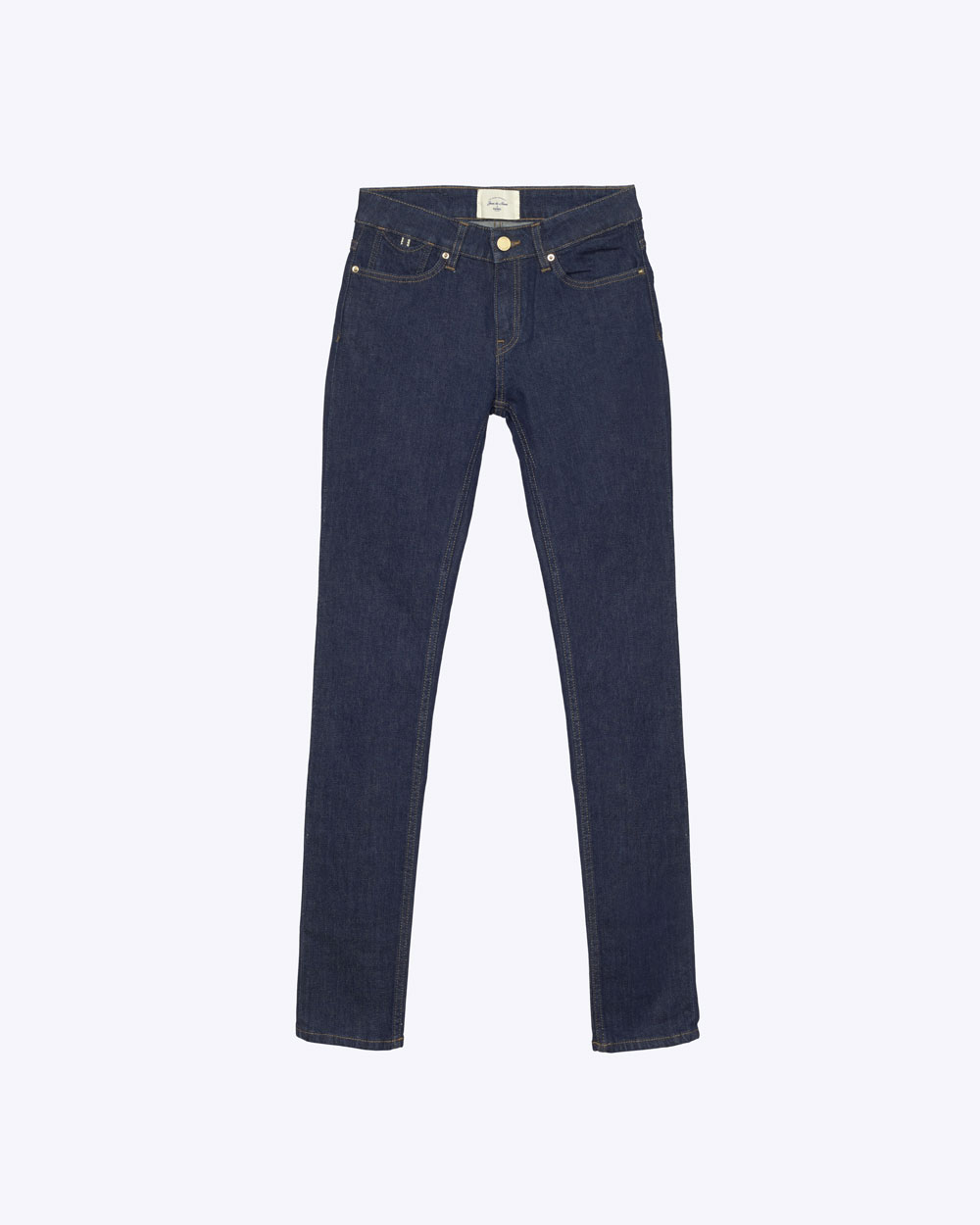 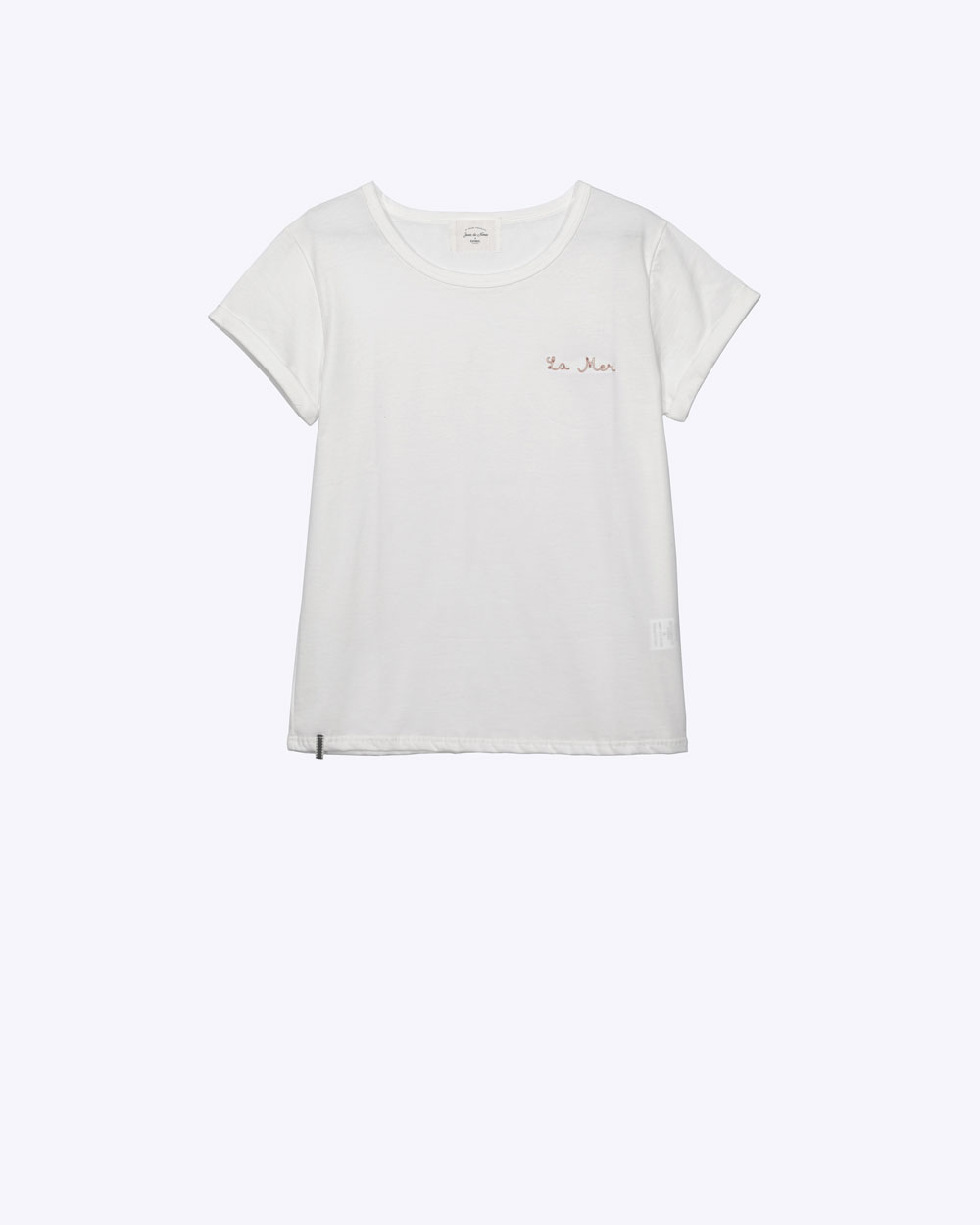 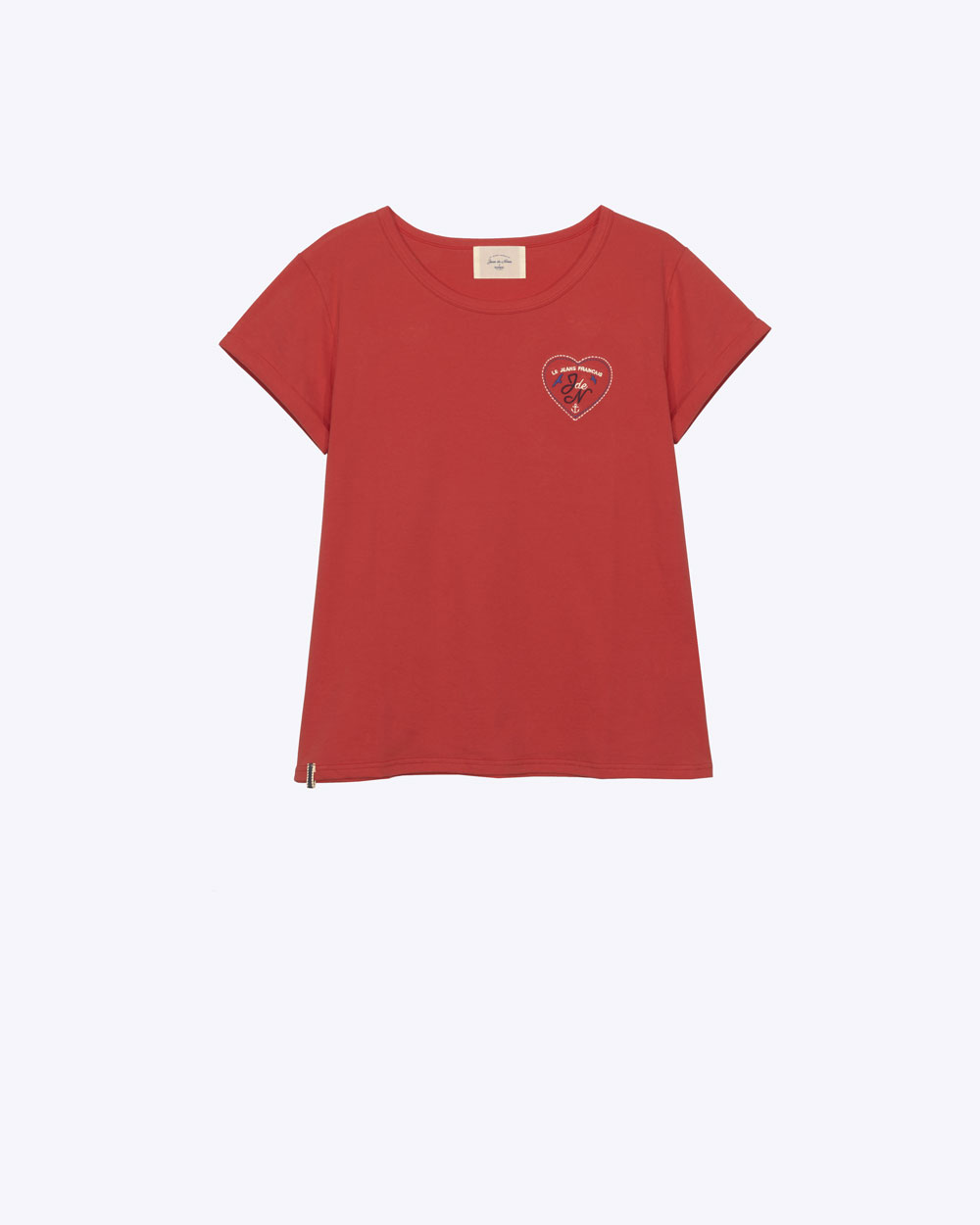 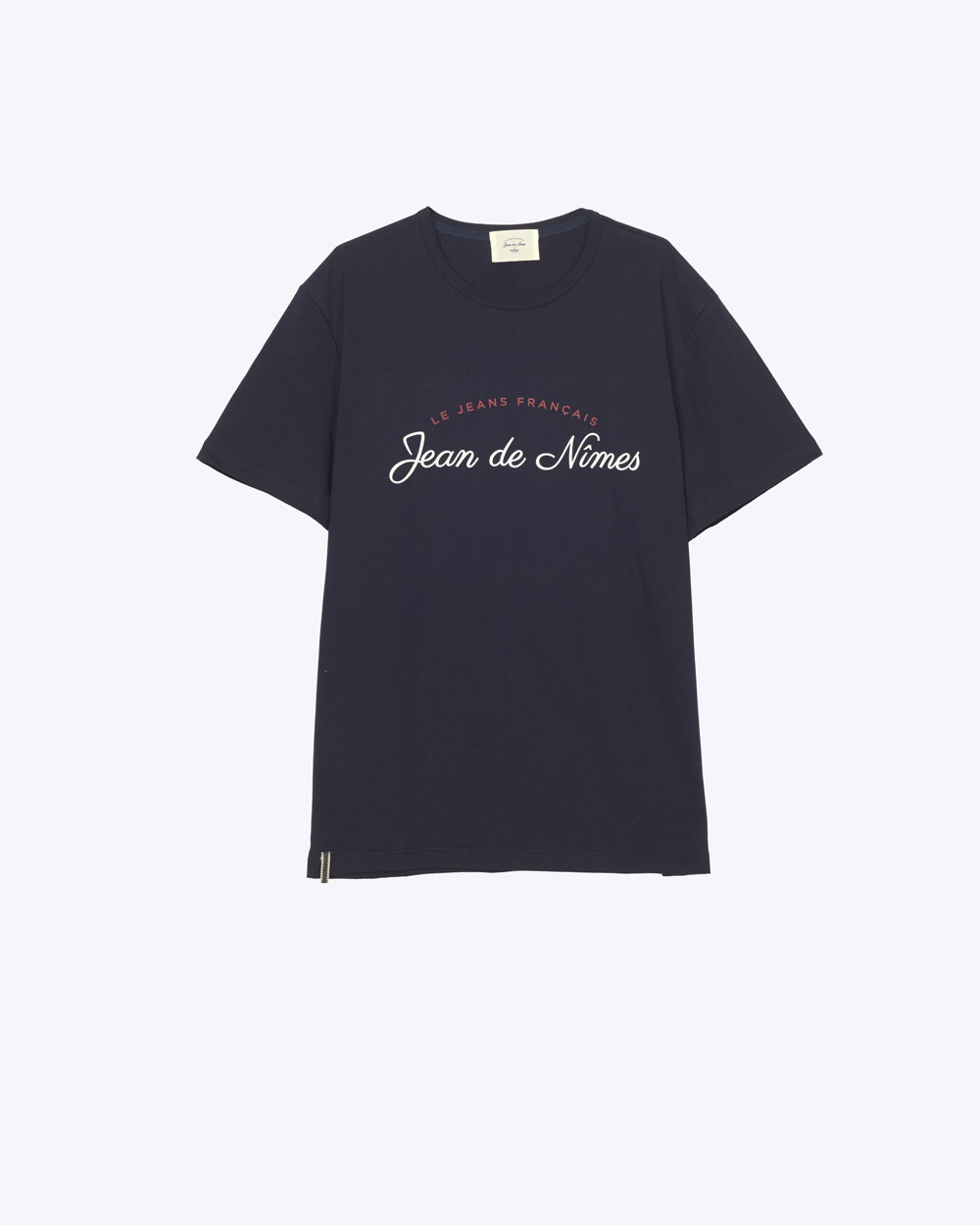 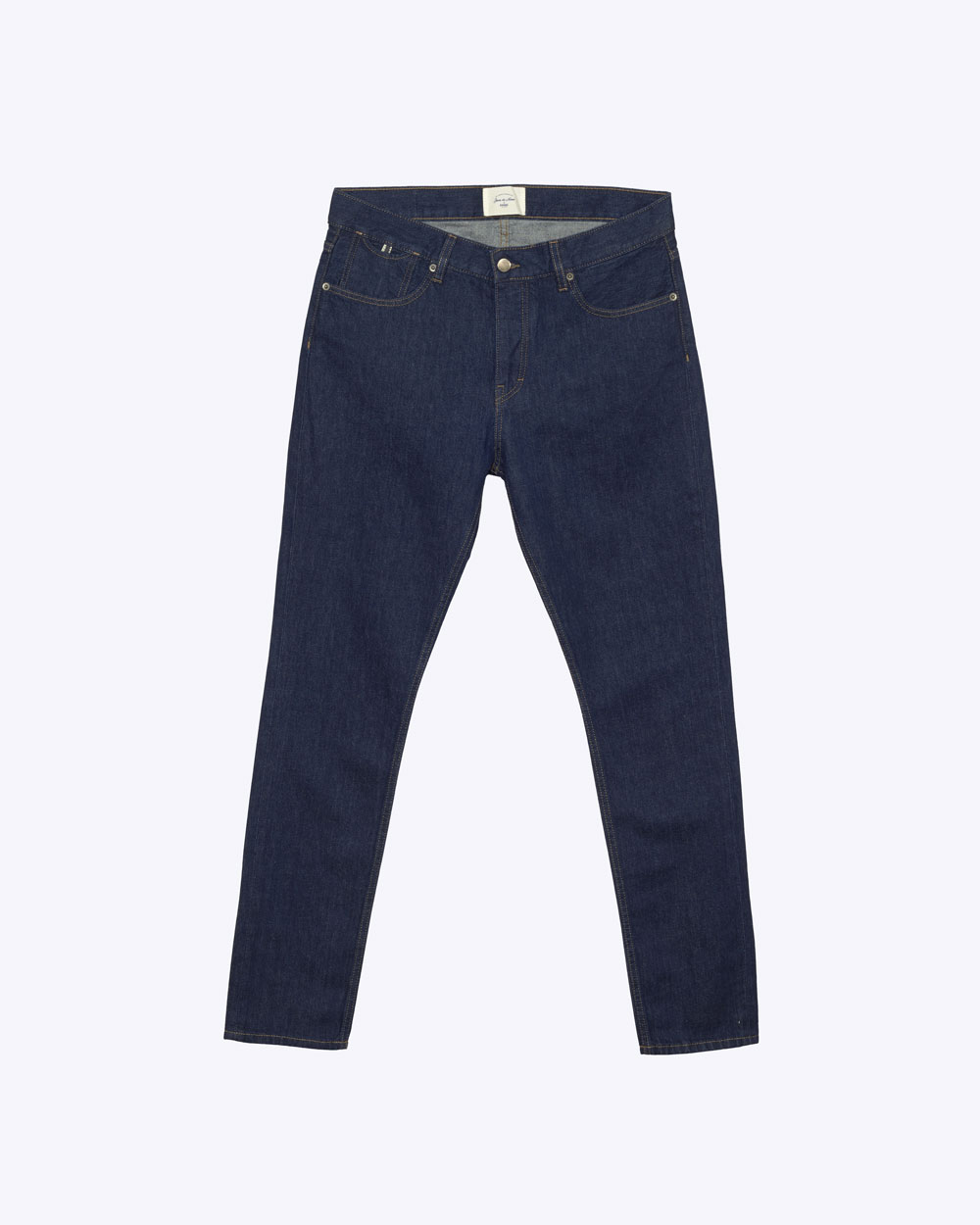 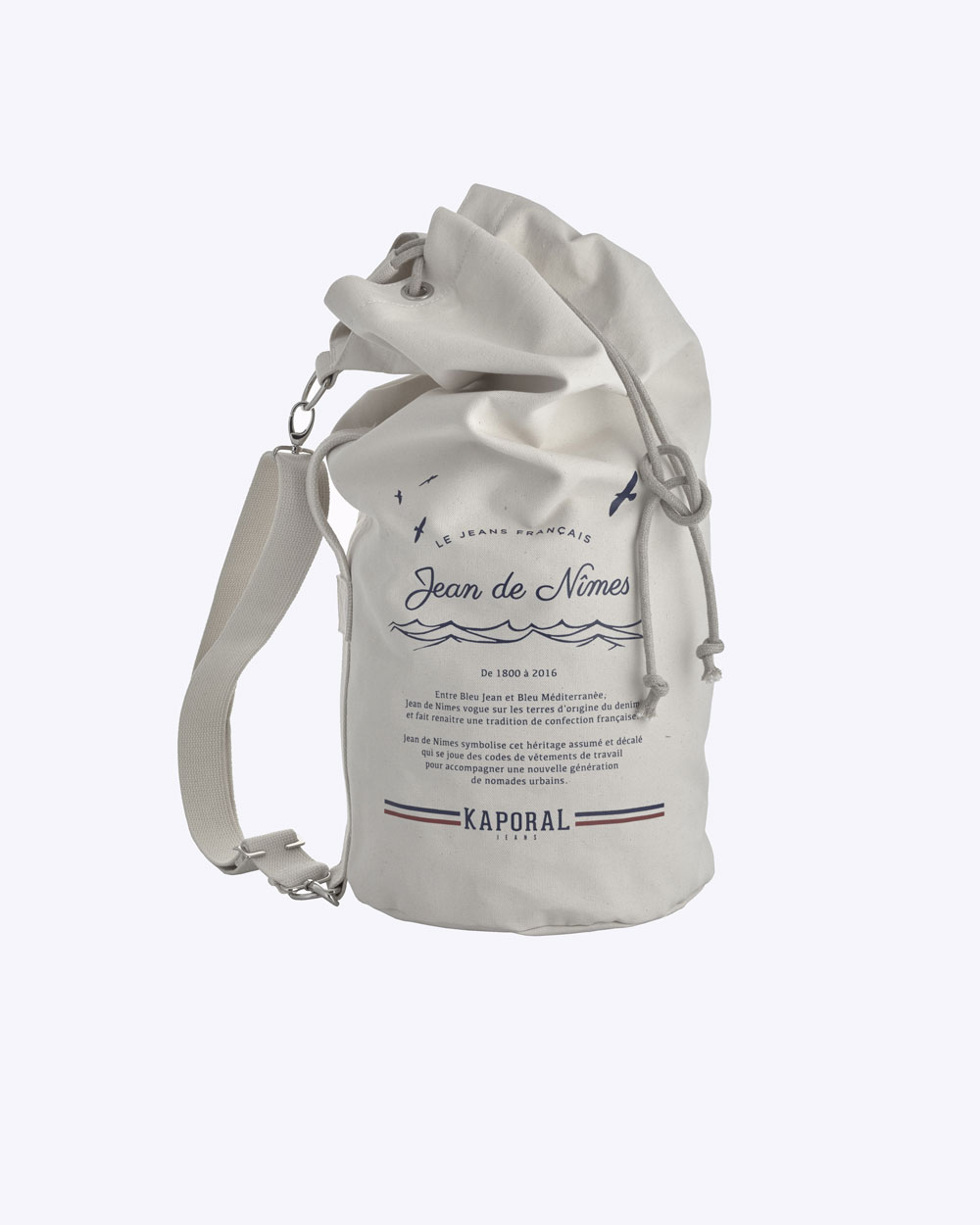 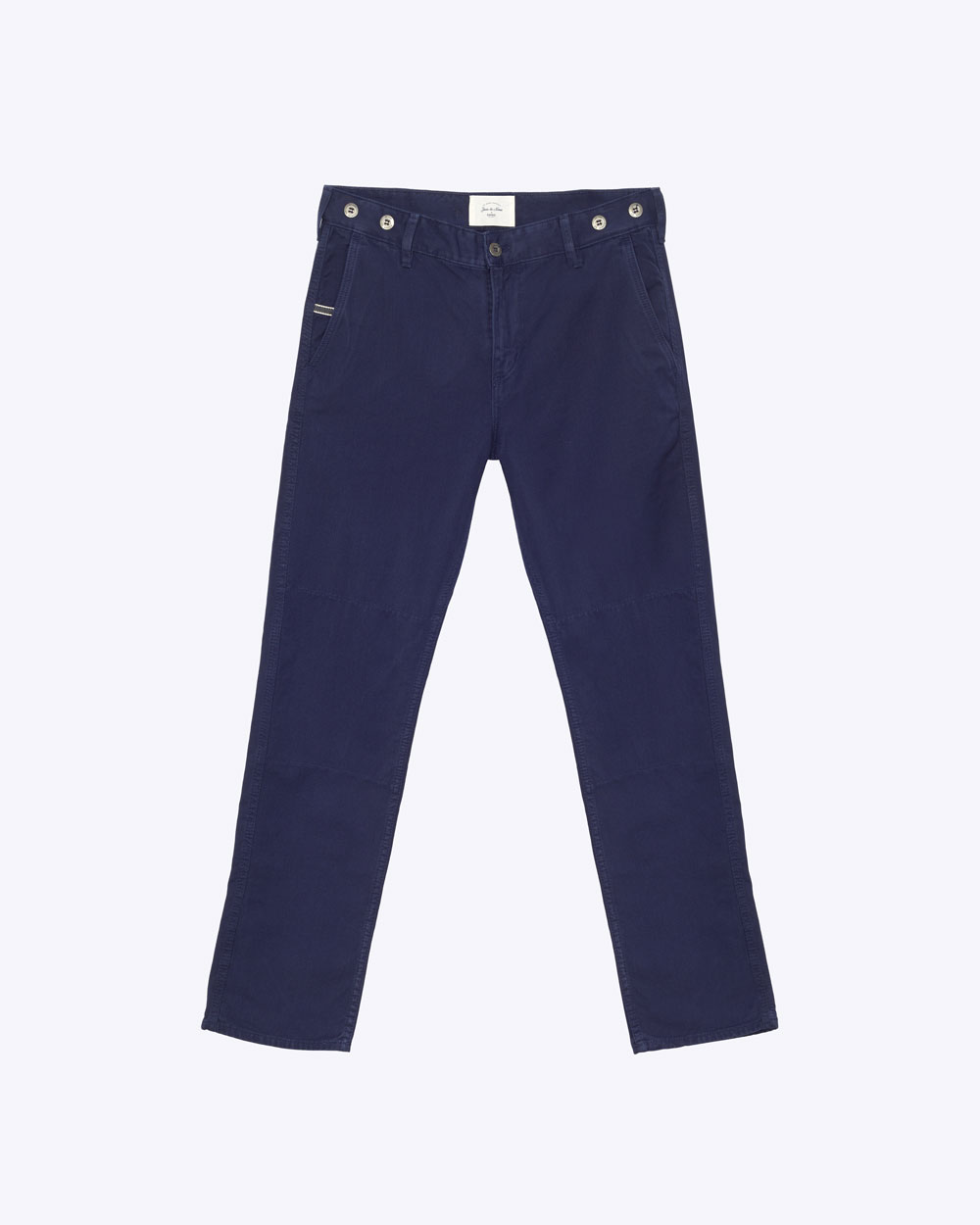 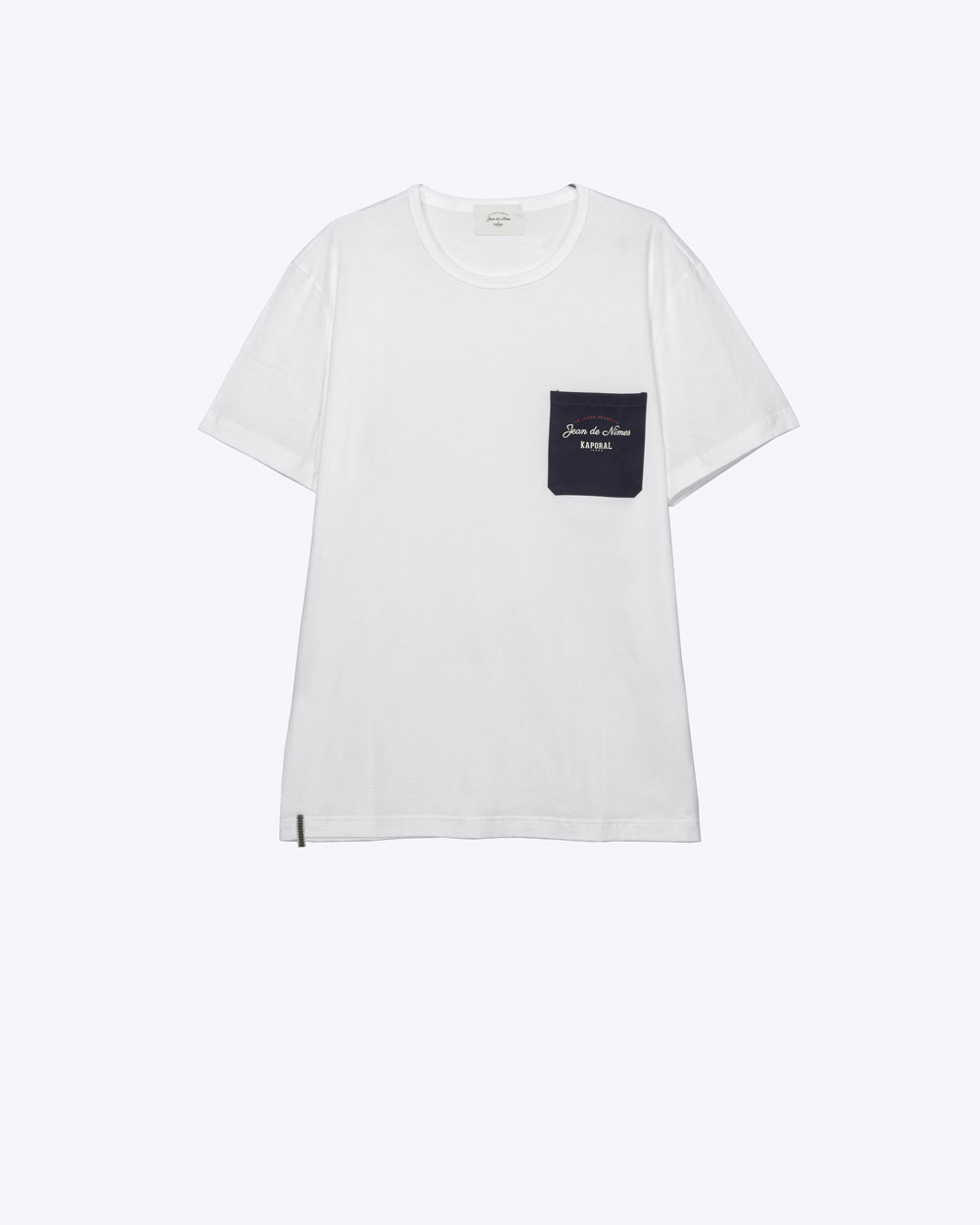 The Mediterranean roots of jeans 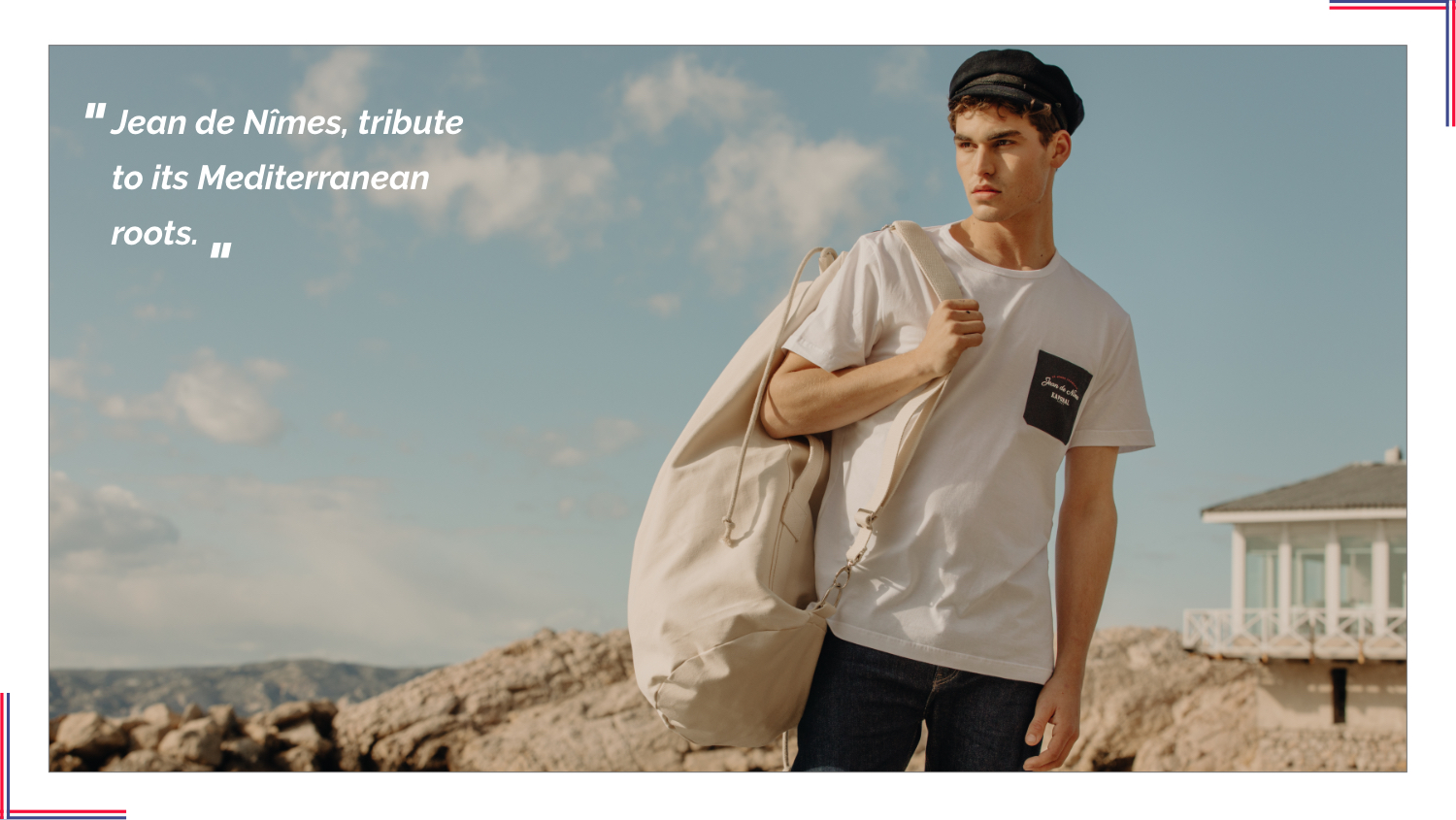 In the beginning, there was a famous fabric called denim and also a deep blue colour from Genoa, (Gênes in French) both gave their name to the word jeans. At the time, utilitarian clothing was also produced in the Mediterranean area for different professions. In addition to the fabric makers and sellers who were based in Marseille for decades, the creators of the south made it the golden age for jeans in France, from 1970 to the end of the 90s the integrated tradition of the jean continued. In the middle of the 2000s, the young brand Kaporal, which descends from a line of Marseille producers entered the market to create a special place on the “Jeans” landscape in France, by shaking up the established 5-pocket codes. 15 years later it's been an unconditional success.

Made in France
jean brut

Made in France
jeann brut

Jean de Nîmes comes from the origins of the lands of denim and is reviving the tradition of French production. It symbolises this assumed, quirky heritage which plays with the codes of work clothes to accompany a new generation of urban nomads.

But it also means capsules & collections that are 'Made in France' 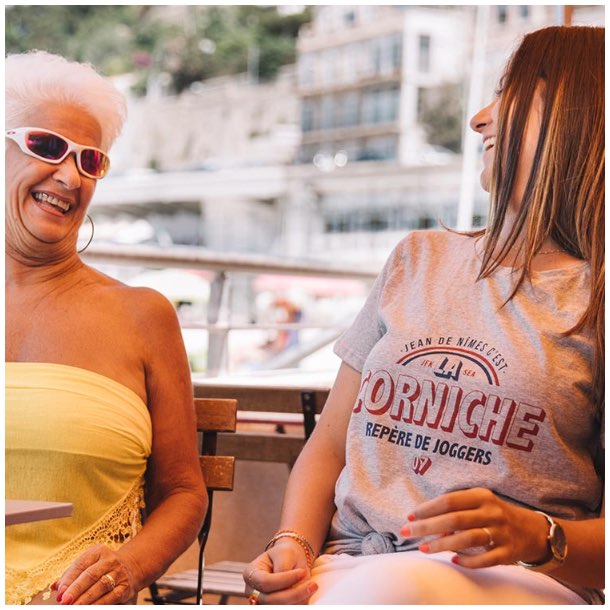 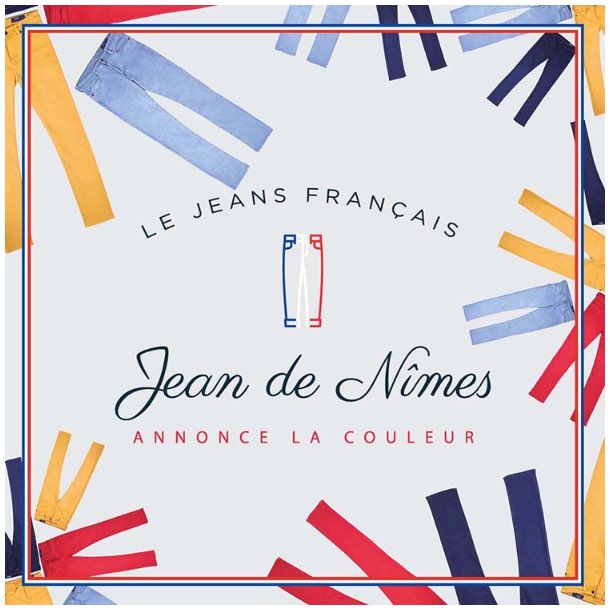 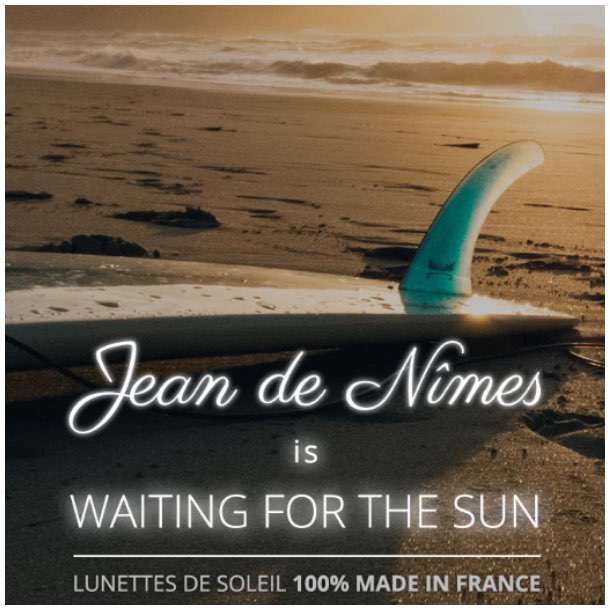 Jean de Nîmes x Waiting for the Sun:
Sunglasses Made in France